The Greater Phoenix area was built on suburban sprawl - going as far back as I can remember. (McCormick Ranch was a master planned community built way out in the middle of nowhere - back when Shea was the far northern end of the world in the mid-1970s!) This tremendous growth, which we have all known as "normal" over the last 40+ years, was built on 2 factors:

Today, I don't have current numbers for population inflows (I'll have to look into that), but the charts and stats tell me the 2nd factor is non-existent. That does not bode well for "normal."

Here are lots of charts & comments, with additional thoughts at the end: 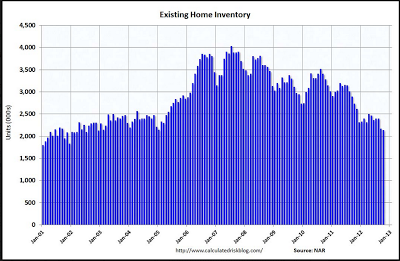 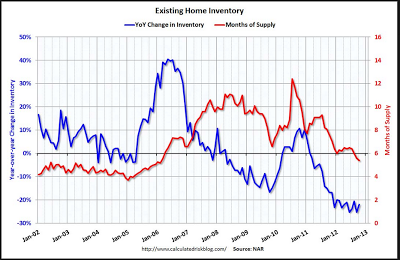 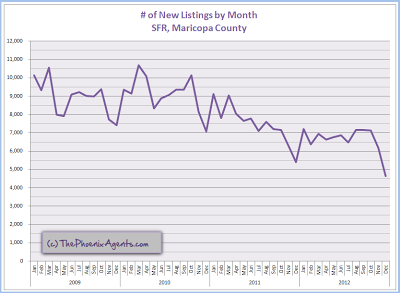 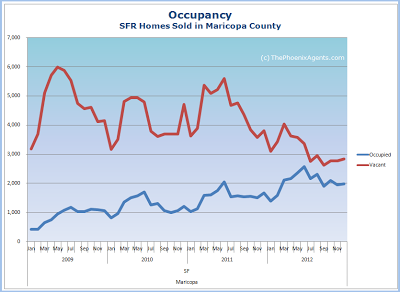 New Vacant Listings as a Percentage of the Total - Maricopa County 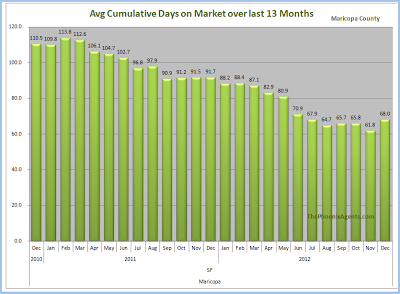 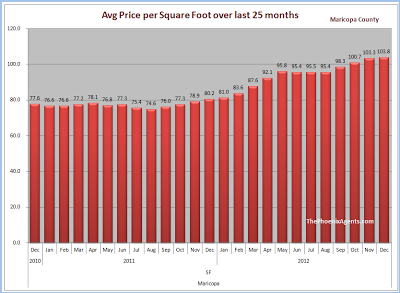 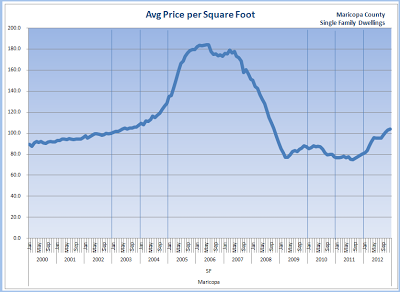 
I have far more questions than answers these days, and it's not from lack of paying attention. This is just a very unique, very strange time in Phoenix history..