From the Archives - December

From the Archives - December


I hope you're all having an awesome Holiday Season! 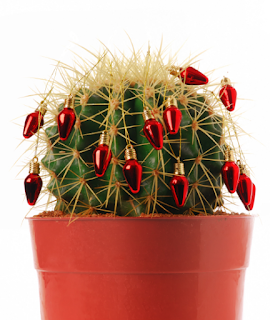 I figure most of you are off from work, or out of town, or otherwise celebrating and enjoying company with family and friends. But a few of you might still be around, so I thought I'd share a few posts we've written in December over the years...

Why Phoenix is Known for Sunsets - December 8, 2008. A beautiful picture, and one of the reasons thousands of people move here each year.

Fixing a Clogged Bathroom Sink - the Layperson's Guide - December 3, 2008. A pretty handy tutorial for those who are a bit intimidated by unscrewing things under the sink. Turns out it's a 5-minute job, and it's very easy.